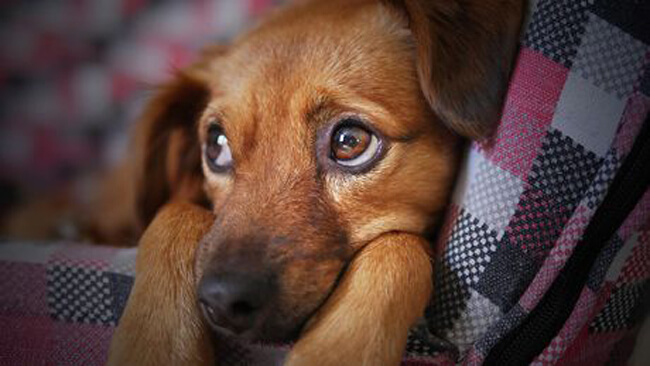 Are you an animal lover that’s currently looking for a new pet?

If so, I’d like to urge you to consider adopting your new family member from an animal shelter instead of buying it from a pet store.

Every pet I’ve ever had was a former shelter animal and I’ve never regretted adopting a single one of them.

Lots of folks believe it’s better (and safer) to purchase a dog or cat from a pet store instead of adopting one from a shelter, but that isn’t really the case at all.

In fact, I’ve noticed over the years that “store-bought” pets seem to get sick a lot more often than adopted shelter pets.

And there’s a reason for that: Some pet stores acquire their animals from puppy mills and kitty mills, many of which don’t pay a lot of attention to sanitation or take proper care of their animals. And even worse, their breeding techniques are lacking as well.

Adopting from a shelter also has another benefit…

In many cases, when you adopt a shelter pet you’re literally rescuing it from “death row”.

Most government-run animal shelters only have the budget or kennel space required to feed and care for all the animals that come into their custody for a few days at most.

That results in many of the animals they take in being euthanized after a set period of time – often as soon as one week!

I can tell you from personal experience that the dogs and cats that come from shelters are just as loving and appreciative of being wanted as the ones you’ll find at any pet store.

And another plus: Every creature that’s adopted from a shelter helps reduce the number of pets that are bred, raised and sold by unscrupulous puppy and kitty mills!

Now all of the above being said, I hope this post didn’t come across as a “holier than thou” screed. It certainly wasn’t meant that way.

While I personally prefer to adopt my pets from a shelter, I don’t think the folks who buy theirs from pet stores are bad people. Far from it.

I simply love animals and want what’s best for them, and in my humble opinion adopting from a shelter is better for the pets than buying from a pet store.

You might well disagree, and that’s fine. We’re all free to make our own choices, and that’s the way it should be.

And now, for the final reason why I recommend getting your next pet from a shelter…

And now, to finish up, here’s a short video that offers several tips for keeping your pet safe during the heat of summer. Check it out!