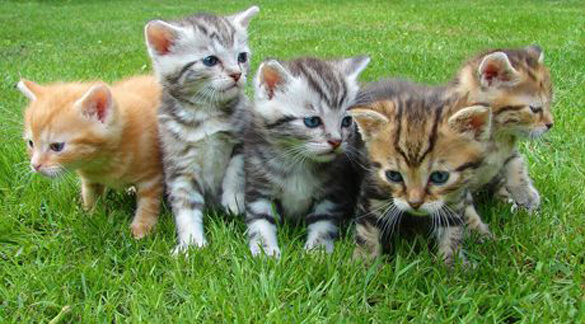 Are you a cat lover? If so, your bucket list should probably include a visit to the Japanese island of Aoshima, affectionately referred to by many as “Cat Island”.

“Cat Island” is so nicknamed because there are about 10 times as many cats on Aoshima as there are humans!

Life is very simple on Cat Island. There are no cars whatsoever, and the only way to travel to and from the island is via a twice-daily ferry from the island of Shikoku.

As you might imagine, cats haven’t always outnumbered humans on Aoshima.

Not all that long ago the island was home to about 800 people, and there were very few cats.

Back then mice ran rampant there, causing illness and frustration to spread among the human population.

Several cats were brought onto Aoshima and released into the wild.

And as cats are prone to do, they quickly multiplied.

Most of the human residents of Aoshima left the island after the local sardine industry went bust, and many of those who left ended up leaving their cats behind to become part of the already large feral cat population.

If you ever decide to visit “Cat Island” you’ll find 16 humans and about 160 cats living there.

But don’t waste your time looking for a mouse because the very few that remain on the island stay well hidden!

To finish up, here’s a rather interesting short video about Aoshima. Check it out!