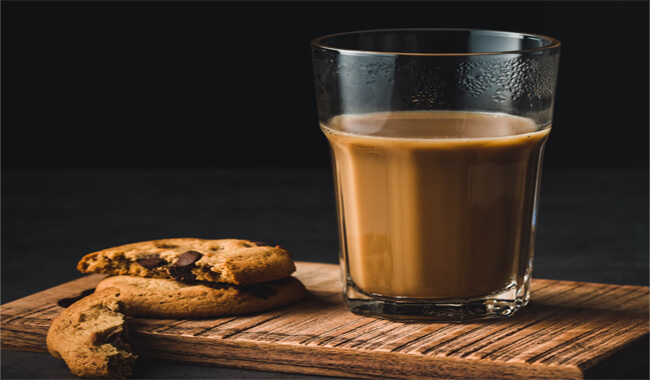 Here’s a fun fact for you:  7% of Americans believe we get chocolate milk by milking brown cows.

We know this thanks to a survey sponsored by the Innovation Center for U.S. Dairy.

The survey asked 1,000 adults aged 18 and over from every region of the country several questions about the role milk plays in their daily lives, and one of the questions asked was about the origin of chocolate milk.

7% of the respondents indeed said they believe chocolate milk is produced by brown cows.

At the time of the survey (April 2017) that 7% equated to approximately 17.3 million American adults!

Personally, I’m surprised by this result.

After all, the vast majority of Americans don’t live anywhere near a farm or work in some type of food production facility.

That means many folks know their food comes either comes from a grocery store or a restaurant, but they have no clue about where it comes from or how it was created.

By the way, there are surely things that are considered common knowledge that I don’t have the first clue about, so I definitely won’t be throwing any stones here. But I do find the results of the survey as a whole to be quite surprising.

One final note: As mentioned above, this survey was taken back in 2017 so take that into consideration. But that being said, I can’t see this outcome changing all that much in just four years.

And now, to finish up with something a bit different, here’s a short video featuring a herd of cows being serenaded by a musician with an accordion. Enjoy!