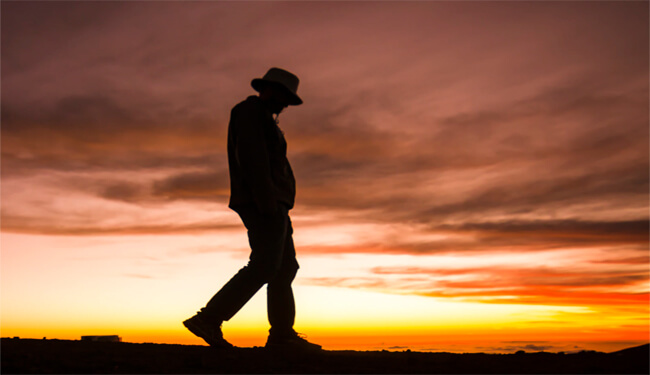 It’s a simple fact of life that we humans sometimes fail at the things we attempt. After all, no one is perfect.

Some of the richest people on the planet went bankrupt before they achieved their incredible success. And some of them actually went bankrupt more than once.

Likewise, some of the happiest people I have ever known had to go through some pretty dark times before they found the happiness they so badly longed for.

1 – Basketball great Michael Jordon missed thousands of shots in practice, and more than a few potentially game-winning shots during his journey towards becoming the greatest player ever to play the game.

2 – The “King of Rock & Roll” Elvis Presley was basically told “don’t quit your day job” after he totally bombed during his first performance at the Grand Ole Opry.

While few among us will ever become giants in our chosen field like Jordon and Presley did, a great many will succeed beyond their wildest dreams.

Truth be told, the “winners” and “losers” will all have one thing in common: They will fail at times as they make their climb to the top of whatever mountain it is they attempt to conquer.

How folks choose to react to their failures is what makes the difference between ultimate success or failure.

Those who never reach their goal or achieve true happiness won’t recognize their failures as learning experiences. They’ll see them as limits on their potential.

It’s the folks who view their failures as mere speed bumps instead of walls that will end up finding success in the end.

Always remember that every failure is capable of teaching a lesson. May we always strive to learn those lessons and take full advantage of them.

To finish up, here’s a fantastic motivational video that drives home the points I made above. I hope you’ll take a few minutes to check it out.

As always, you can watch this video at full screen. Simply click the “square” icon in the lower-right corner of the video after it starts playing.