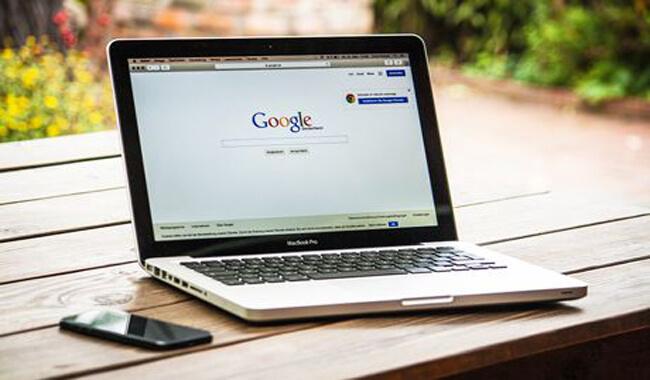 Today, Google is worth well over $1 Trillion, but back in 1999 Google’s founders Larry Page and Sergey Brin offered to sell the company for a mere $750,000, which is mere pocket change compared to the company’s current value.

Page and Brin made that mind-blowing offer to Excite CEO George Bell, who carefully considered it but ultimately decided to pass on the deal.

Excite is now a mere shell of its former self after being acquired by Ask Jeeves in 2004.

Meanwhile, the company that Google has become is currently worth over a trillion bucks.

And in case you didn’t know…

And that, my friend, is a lot of dollars!

As you can see, Google’s net worth has appreciated somewhat over the years, making the passing on its purchase at a mere $750,000 one of the poorest business decisions of all time (in retrospect of course).

Of course we all fail to recognize a great opportunity every now and then. After all, no one can peer into the future.

But truth be told, this was likely one of the worst cases of missed opportunity in all of human history.

If you enjoyed reading about this monumental business blunder, you might want to check out this interesting short video about AOL, another company that missed a massive opportunity!