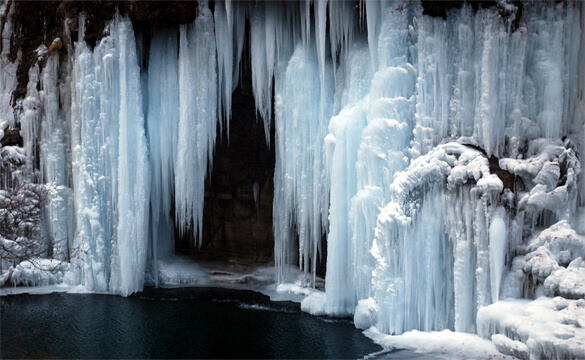 And also, like most folks, you have probably always dismissed that claim as a myth.

Well, truth be told, the most accurate answer to this post’s title question isn’t no. It’s actually “sometimes”.

This question has been contemplated and debated by the best scientific minds of their time for centuries, but recent experimental research has shown that given the right conditions, hot water really can – and does – freeze faster than cold water.

However, making things a little murky, under other conditions the colder water freezes faster.

This Smithsonian article sheds light on the history of the “Mpemba Effect” and discusses some of the research scientists have conducted that help prove its existence (again, under certain conditions).

And this article from Wired offers several possible explanations for why it happens when it happens.

So, as I said above, the most accurate answer to the question “Does hot water really freeze faster than cold water?” is “sometimes”.

To finish up, check out this short video that shows what happens when you throw hot water up into the air when it’s -50 degrees Fahrenheit.