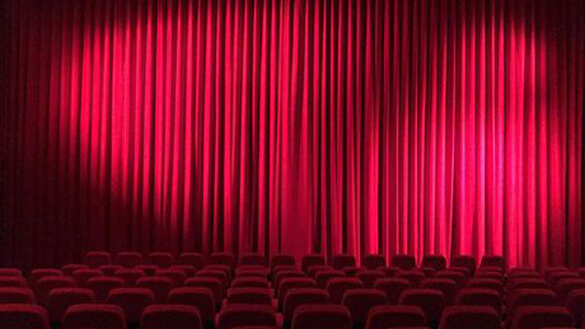 Have you ever purchased last-minute tickets for a concert or sporting event and ended up having to sit apart from the other members of your group?

Well, I have, and I can tell you that it’s no fun!

One of the advantages of buying tickets early is being able to get the seats of your choosing.

The thing is most people that buy tickets for a group end up making one huge mistake: They reserve all the seats for the group in the same row!

If you’re wondering why that’s a problem, just think about it for a moment…

Let’s say there will be eight people in your group and you reserve eight consecutive seats in the same row.

That means the folks sitting near one end of the “line” won’t be able to talk to or interact with anyone that’s seated near the other end. And that can definitely put a damper on the event.

However, if you reserve four seats in one row and the four seats located directly behind them in the next row, no member of the group will be more that three seats away from any other member.

That means all eight people will be able to talk and interact with every other member of the group.

What’s more, you can scale this strategy up as needed. For example, if your group will have a dozen people attending, simply purchase four seats in three consecutive rows!

Of course the more people there are in your group the more difficult it will be for everyone in the group to interact with everyone else.

But trust me, seating everyone in four rows of five seats will work out a lot better than seating all twenty people in a row!

And now, a word of caution…

If the event you’ll be attending is one that requires silence during the show, it’s best to only interact with other members of your group before and after the performance as well as during the intermission.

That being said, keeping everyone seated closely together will make it a lot easier to chat and interact during those times. Just sayin’.

To finish up, here’s a short video that explains how to always get the best seats possible (and at the best possible price) when buying concert tickets on Ticketmaster. Check it out!