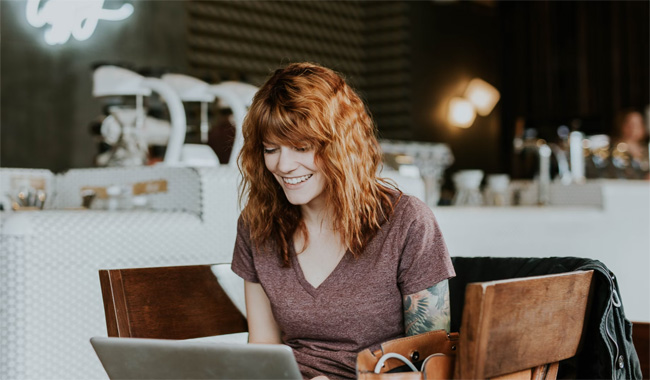 “When I was 5 years old, my mother always told me that happiness was the key to life. When I went to school, they asked me what I wanted to be when I grew up. I wrote down ‘happy’. They told me I didn’t understand the assignment, and I told them they didn’t understand life.”
–John Lennon

There’s some disagreement about whether this famous quote really originated with John Lennon.

While the Internet has numerous sources attributing these words to him, no one seems to be able to prove it beyond a reasonable doubt.

But regardless of who originally said it, the quote itself makes a lot of sense.

The ultimate goal for every life should be happiness, but far too many folks spend their lives doing things and chasing goals that will never lead them to a happy life.

The problem is, it’s hard to know which of the many paths that lay before us would lead us to happiness if we take them.

I’m sure you know at least one person who went to college or trained for a specific career, only to end up doing something else because they hated the profession they trained for. And chances are, you know several.

My own path has crossed with several people who studied long and hard to became nurses, lawyers, accountants and such only to discover they hated the profession they had chosen once they actually began working in it.

Some of those folks actually gave up high-paying and high-status careers for everyday jobs that require nothing more than a high school diploma and the will to work.

And guess what? Most of those career-changers ended up quite happy with the choices they had made.

Now I didn’t say the above with the intention to dissuade youngsters from planning for their future and training for the types of jobs that interest them. Far from it.

The world needs plenty of doctors, nurses, lawyers, accountants and many other types of professionals. And truth be told, most people who go into their chosen profession end up loving it.

But to the relative few that don’t, a lifetime is a long time to spend doing things that don’t make you happy.

If I could give one piece of advice to the youngsters of the world, it would be this…

Dream your dreams. Make your plans. But before you actually start down any path make sure you talk to lots of folks who have already taken it.

Yes, you will need money in order to survive in the years to come. And more money is better than less because it makes life easier and helps smooth out the inevitable bumps that exist in every road.

Just remember that no amount of money will buy happiness if your career makes for a miserable existence.

And also remember that it’ll never be too late to jump off the path you’re on if it’s leading you in the wrong direction.

If you can find an alternate path that will lead you to happiness, it’ll probably be worth making the switch even if it means you’ll end up making less money. Just sayin’.

To that end, here’s a short video featuring several tips for finding a fulfilling profession. Check it out.

Note: You can watch this video at full screen by clicking the “square” icon in the lower-right corner of the video after it begins playing.