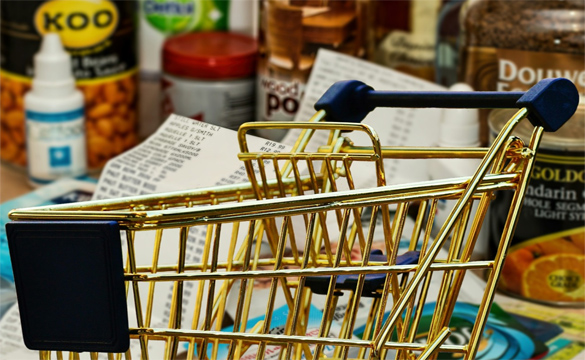 Disclaimer: I’m not an attorney so the info provided below should not be taken as legal advice. Either do your own research or consult an actual attorney if you’re looking for actual legal advice.

Now, on to the topic at hand…

If you shop at Sam’s Club or Costco you’re probably used to being asked to show store personnel your receipt before being allowed to leave the store.

But you might have noticed that various other stores have also started asking departing customers to show their receipts as well.

The question is, if you refuse to show your receipt can store personnel legally detain you?

But there is an exception: If store personnel have probable cause to believe you stole something from the store then they can legally detain you long enough to investigate the situation.

The gray area here appears to be the definition of probable cause, which unfortunately varies from state to state.

It’s a given that being observed concealing merchandise constitutes legitimate probable cause, but does the refusal to show your receipt when asked in and of itself determine probable cause? Some legal experts say yes, and others say no.

As you can see, refusing to show your receipt can potentially cause problems for you even if you can ultimately prove that you paid everything you attempted to leave the store with. At the very least you could be temporarily detained and prevented from going about your business.

But there’s a danger here for stores as well. If they claim to have probable cause to detain you, they’d better be able to prove their probable cause was valid (i.e. you did indeed steal something). Otherwise they could face stiff civil and legal penalties for unlawfully detaining you.

That’s why most stores have strict rules for when their employees are allowed to detain someone and when they aren’t.

Now everything above being said, if you’re shopping at a membership store like the aforementioned Sam’s Club or Costco, they absolutely have a right to demand to see your receipt. Not because it’s the law, but because you agreed to provide the receipt when asked when you accepted their membership terms.

No, a membership store cannot have you arrested for refusing to show your receipt, but they can terminate your membership without refunding your membership fee and prevent you from ever shopping in their stores again.

There’s nothing really murky there, right?

If you’d like more information on this topic, I recommend that you read this.

And in case you’re wondering how far store personnel can go to actually detain a suspected shoplifter, the short video below shows there’s a lot of gray area there as well.