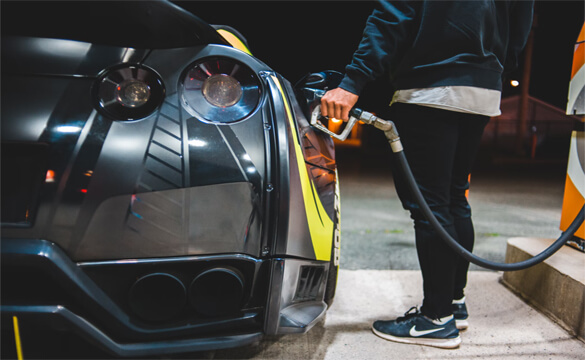 By now you’ve surely noticed that gasoline prices are going up almost daily, and like so many others you’re probably pondering ways to minimize the pain you feel every time you visit a gas station for a fill-up.

Well, there’s a fellow in Brazil who found a way to not only minimize his “pain at the pump”, but eliminate it entirely…

He built himself a steam-powered tricycle!

Yes, you read that correctly. This guy used the very same basic technology that powered all the locomotives that moved trains up and down our railroad tracks for well over a century to build a steam-powered tricycle.

And yes, it actually works. In fact, you can see it in action by watching the short video below.

Note: As always, you can watch this video at full screen. Simply click the little “square” icon in the lower-right corner of the video after it begins playing.

Well, what do you think? Is that awesome, or what?

Of course this machine was built as a novelty and it was never meant to be used for any type of serious travel. But still, I think it’s fairly awesome.