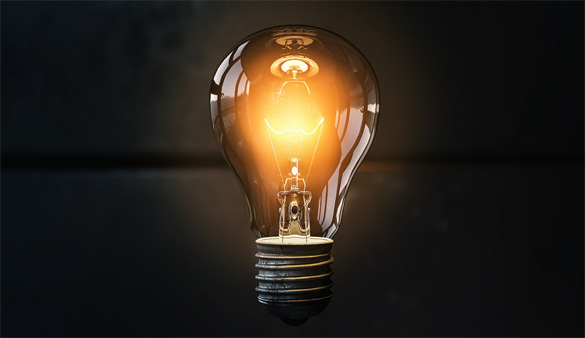 Question from Jack:  I was researching an idea I had for generating my own electric power when I saw something that piqued my interest.

It was a YouTube video of a guy demonstrating a gadget he had built that supposedly creates free energy that will never run out.

In the video it appeared that the machine worked like he said it would, but I’m not convinced that it’s real. Do you think it could be?  END_OF_DOCUMENT_TOKEN_TO_BE_REPLACED