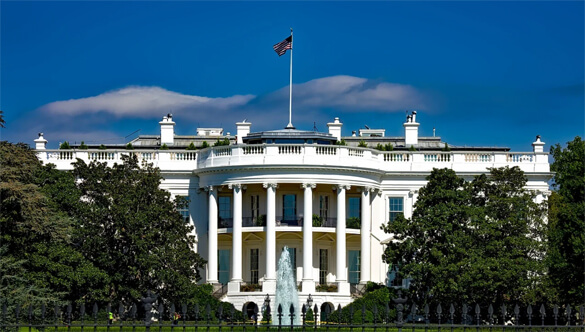 Have you ever wondered why Washington, DC was selected to serve as the capitol of the United States instead of some other city that’s located closer to the middle of the country?

Well, there’s a very good reason why the founders chose to designate an east coast city as the U.S. Capitol city…

When our country was founded ALL the cities in the United States were actually located on the east coast!

Why? Because our country was new then and it hadn’t yet begun to expand westward.

Therefore there were no American cities located in what are now the central or western parts of the country to choose from.

Take a quick glance at this map: 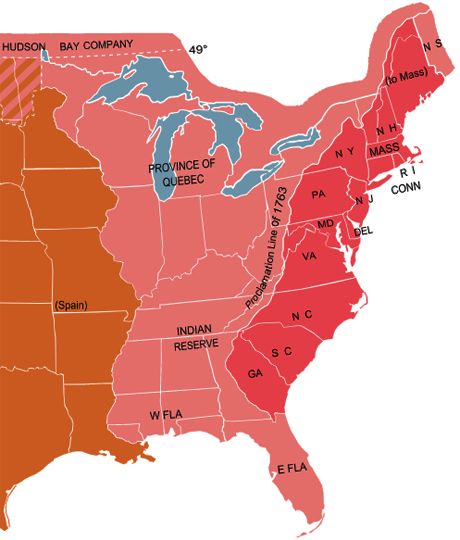 As you can see, all of the original 13 colonies (in red) that became states soon after our country was founded were located on the east coast of North America.

That means ANY city they chose to designate as the new nation’s capitol would by necessity have been on (or near) the coast.

By the way, Washington, DC wasn’t the first city to serve as the U.S. Capitol.

In fact, several different cities served as the nation’s capitol at various during America’s early years.

Washington, DC wasn’t declared the official U.S. Capitol until July 16, 1790, over a decade after the nation was founded.

They were all located on (or near) the east coast because during the early years the entire country was situated up and down the Atlantic seaboard!

To finish up, here’s a fantastic short video discussing the history of Washington, DC. Check it out!