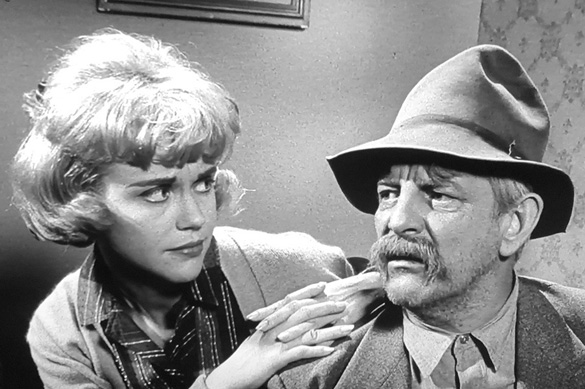 If you were around during the 1960s you surely know “The Andy Griffith Show” was one of the most popular series on television during most of that decade.

This timeless production showcased life in small-town America in a humorous, yet respectful way, and the TV audience responded by keeping it in the “Top Ten” during its entire eight season run.

But there was more to this show than just the good-natured humor. There was also plenty of music.  END_OF_DOCUMENT_TOKEN_TO_BE_REPLACED