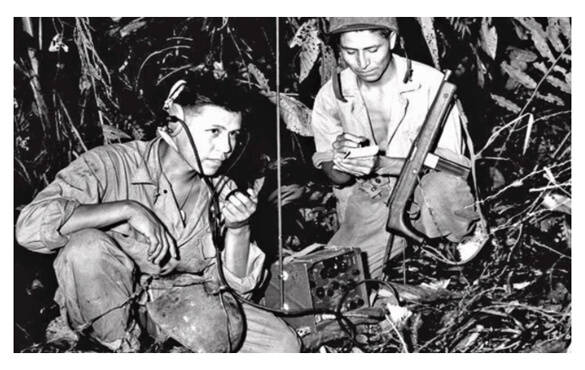 Japan’s surprise attack on Pearl Harbor on December 7, 1941 thrust the United States into the middle of World War II, and right from the start the American forces faced a major problem.

Every code the American cryptographers devised was quickly broken the Japanese, resulting in numerous casualties that could have been avoided had the Americans had a secure method for communicating on the battlefield.

After a string of failed encryption methods were tried and discarded, the Americans finally found one that the Japanese were never able to break.  END_OF_DOCUMENT_TOKEN_TO_BE_REPLACED