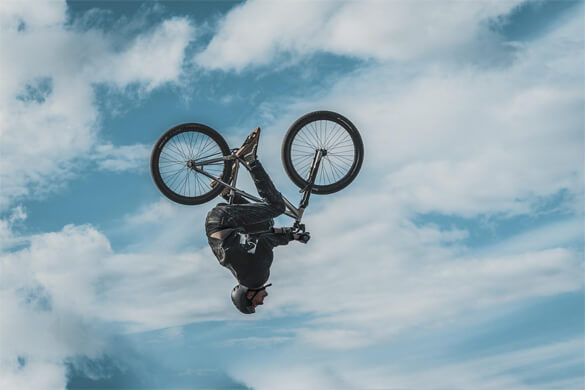 As you probably know, the GoPro brand has become virtually synonymous with extreme sports in recent years.

If it’s a sport that’s fast-paced and inherently dangerous, there will probably be lots of GoPro cameras on hand to capture the action.

The thing is, the “videographers” aren’t filming from the sidelines. These videos are captured by the athletes themselves, while they are in the thick of the action.  END_OF_DOCUMENT_TOKEN_TO_BE_REPLACED