Uber-talented Fiddler/Violinist Jana Jae has been delighting audiences the world over for decades.

Fans of the Country Music/Comedy variety show Hee Haw know Jana as the “The girl with the magic blue fiddle” as well as the very first female member of Buck Owen’s legendary band The Buckaroos.

Jana is still making beautiful music today on stages and in front of audiences both large and small, and she still steals the show every time.  END_OF_DOCUMENT_TOKEN_TO_BE_REPLACED 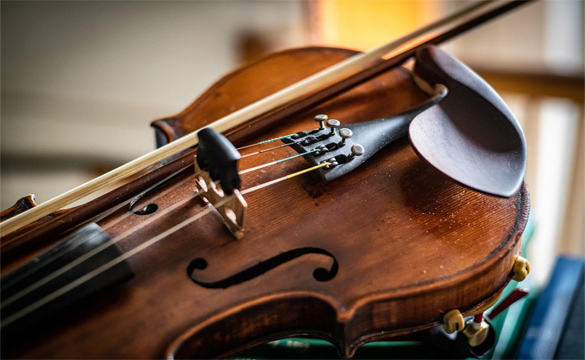 Most fans of Country and Bluegrass music know Marty Stuart as a master musician who excels on the guitar and mandolin, but truth be told he can play most anything with strings on it.

I was checking some videos last night when I happened upon one featuring Marty playing the timeless fiddle classic “Orange Blossom Special” on – you guessed it – a fiddle.

END_OF_DOCUMENT_TOKEN_TO_BE_REPLACED

Most people know Jana Jae as “the girl with the magic blue fiddle” on “Hee Haw”, one of the longest running syndicated programs in television history.

As one of the most popular members of Buck Owens’ iconic band “The Buckaroos”, Jana grew quite a large fan following via her weekly Hee Haw musical performances and comedy skits.

But truth be told, there’s a lot more to the Jana Jae story than just her appearances on Hee Haw.  END_OF_DOCUMENT_TOKEN_TO_BE_REPLACED