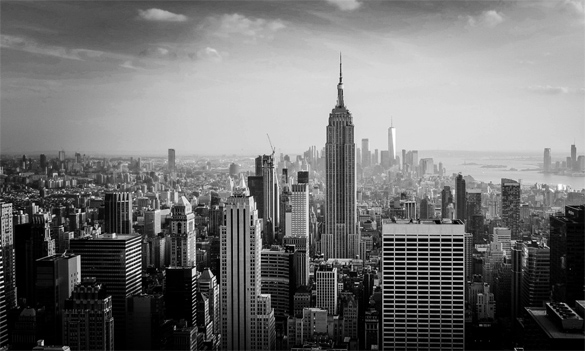 Have you ever wondered what the workday must have been like for the iron workers who actually built the “skeletons” of those early skyscrapers?  END_OF_DOCUMENT_TOKEN_TO_BE_REPLACED